The METRO reports in a bid to be more environmentally conscious, Ikea have created disassembly guides for some of their bestselling furniture items to encourage their customers not to ditch it when they relocate or renovate.

The Guardian reports companies that market their products or services as eco-friendly are to be scrutinised by the UK competition watchdog to make sure they live up to the claim and do not mislead consumers. The CMA said examples of misleading behaviour by firms could include exaggerating the positive environmental impact of a product or service, but also using packaging or logos that implied an item was eco-friendly when it was not. The practice is also known as “greenwashing”. 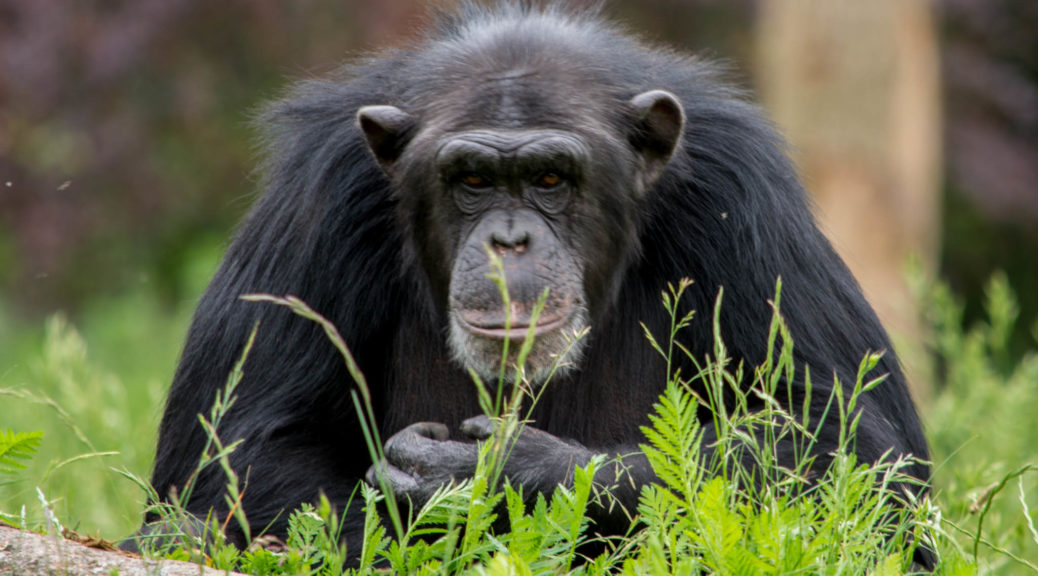 The Telegraph reports chimpanzee meat is being served as a delicacy at British weddings and sold as ‘bush meat’ on market stalls, it has emerged.

The border force is under pressure to introduce DNA testing to identify the meat at customs and has said it would be investing in new technology to tackle the rising issue.

Leading primate scientist Dr Ben Garrod has said he was told by customs officials just weeks ago that a ton of bush meat from West Africa had been confiscated on a flight bound for the US.

He said it was routinely smuggled into Europe and the UK – which could cause the spread of serious disease as the meat is unsanitary and chimpanzees are very genetically similar to humans.

Photo by Andreas under creative commons .