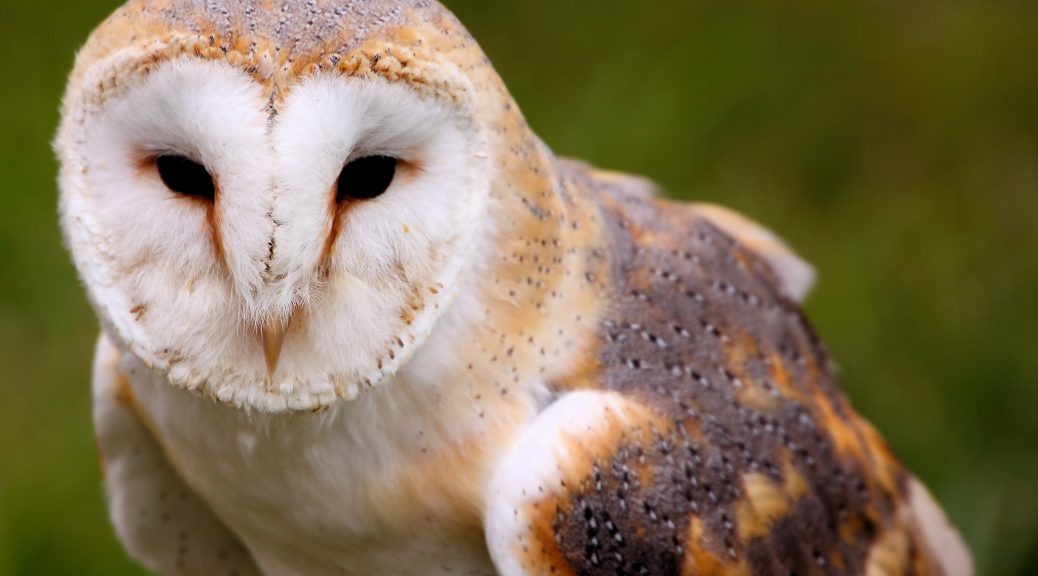 ITV news report a man who illegally kept and sold barn owls in his back garden has been forced to surrender the animals.

Lee Wellings had kept the owls in aviaries at his home address in Scholar Walk, Walsall.

Last December officers discovered six of the protected species after executing a search warrant alongside the National Wildlife Crime Unit. 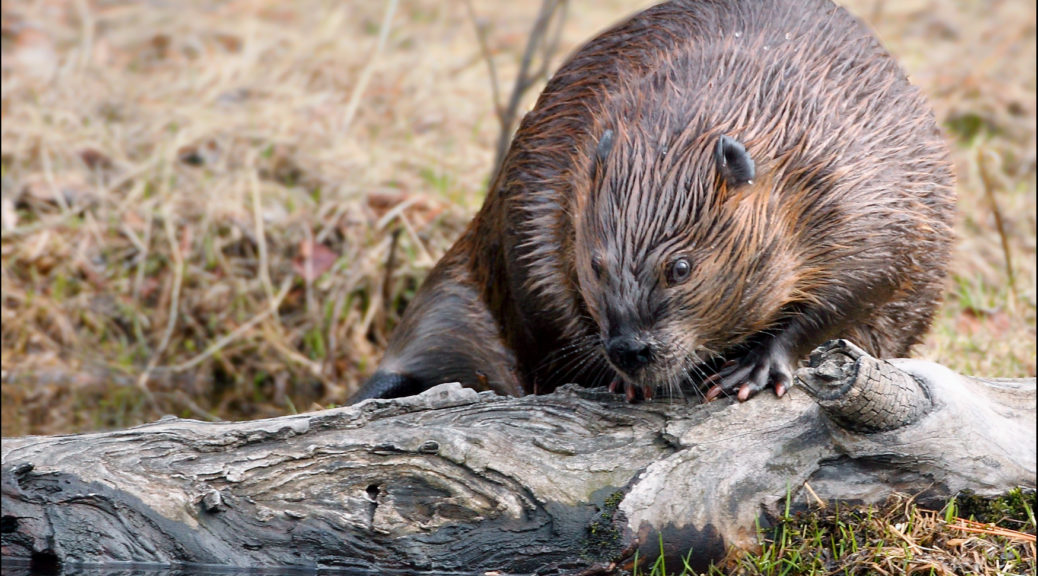 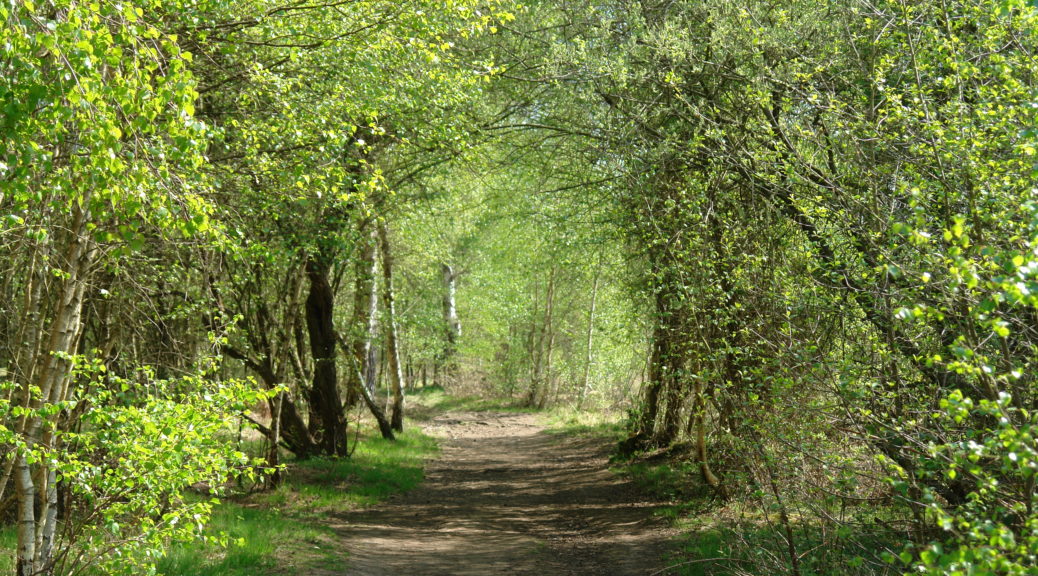 The Independent reports ‘As rivers become toxic and countryside becomes devoid of wildlife, the government must be held to account,’ say campaignersThe UK government is set to miss legally binding environment targets in 2020, according to an investigation that found it had failed on “pretty much every aspect” of protecting wildlife and the environment.

Despite promises to prioritise green issues, the UK has made little progress on tackling carbon emissions, air and water pollution, waste and overfishing, as well as increasing tree planting and biodiversity. Boris Johnson promised to “do extraordinary things on the environment”, yet the country’s green credentials are in disrepute, according to the investigation by Greenpeace’s journalism unit Unearthed and the Financial Times. 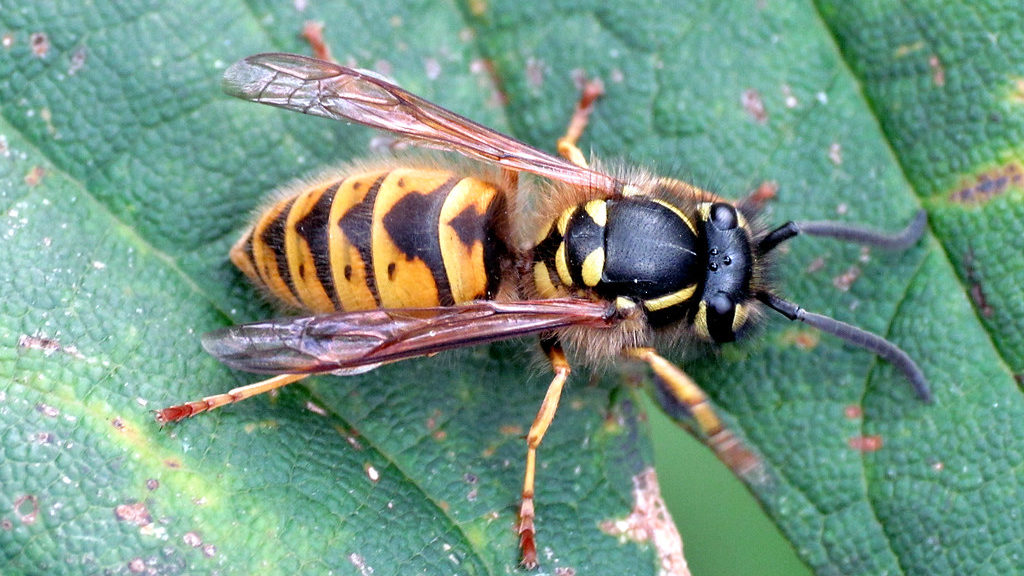 The GUARDIAN writes report claims 400,000 insect species face extinction amid heavy use of pesticides. The “unnoticed insect apocalypse” should set alarm bells ringing, according to conservationists, who said that without a halt there will be profound consequences for humans and all life on Earth. A new report suggested half of all insects may have been lost since 1970 as a result of the destruction of nature and heavy use of pesticides.

The report said 40% of the 1million known species of insect are facing extinction. The analysis, written by one of the UK’s leading ecologists, has a particular focus on the UK, whose insects are the most studied in the world. It said 23 bee and wasp species have gone extinct in the last century, while the number of pesticide applications has approximately doubled in the last 25 years.

Photo by zapad1 under creative commons.

The Telegraph reports farmland birds have seen a decline of 55 per cent in the last 50 years, Defra has revealed, as a lack of hedgerows and overuse of pesticides are given the blame.

For some birds, farming has been particularly devastating; corn buntings, grey partridges and tree sparrows, all of which are highly dependent on farmland, have experienced declines of more than 90 per cent since 1970.

Turtle doves have seen their numbers halve in the five year period of 2012 to 2017, with long term declines of 98 per cent.

Defra has been monitoring 19 species of farmland birds, and has found that over the shorter term the fall has been less drastic – bird numbers overall fell by 6 per cent between 2012-17. 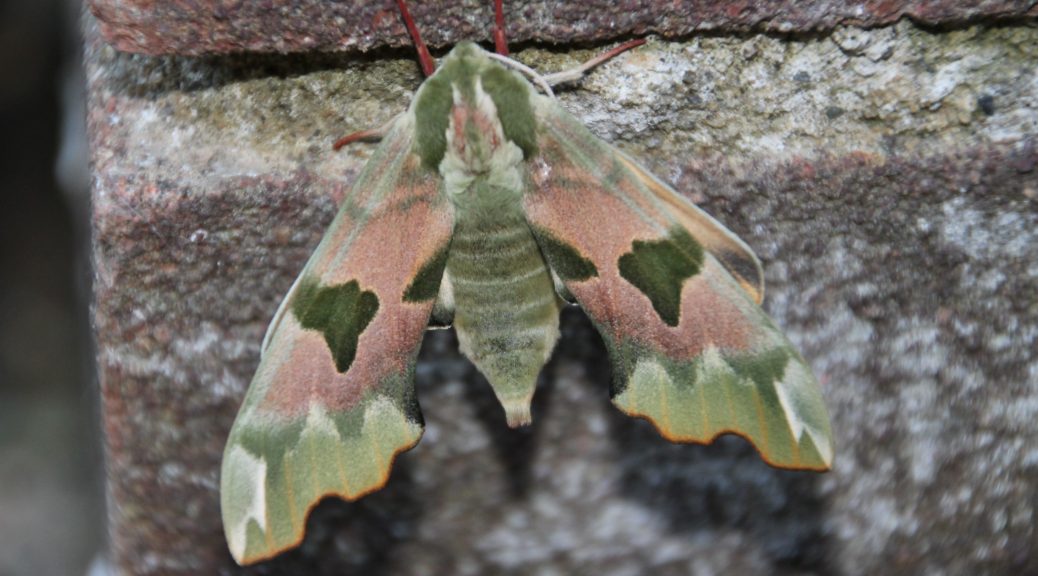 The GUARDIAN reports long-running survey finds 1976 heatwave boom has been followed by dropping numbers. Moths are declining in abundance by 10% each decade in Britain but the average weight of moths caught in traps is still double what it was in 1967, according to a new study.

Researchers studying the biomass of moths caught in the world’s longest-running insect survey said their findings suggested that if there had been an “insect armageddon” in Britain, it had occurred before scientific recording began in 1967.