The BBC reports laws to protect birds are being “routinely flouted”, the RSPB has said, after figures showed a massive rise in the number illegally killed.

There were four times as many bird killings in Wales last year compared to in 2017, the organisation said. Investigations officer, Jenny Shelton, said birds were usually killed because they posed a threat to game stocks. 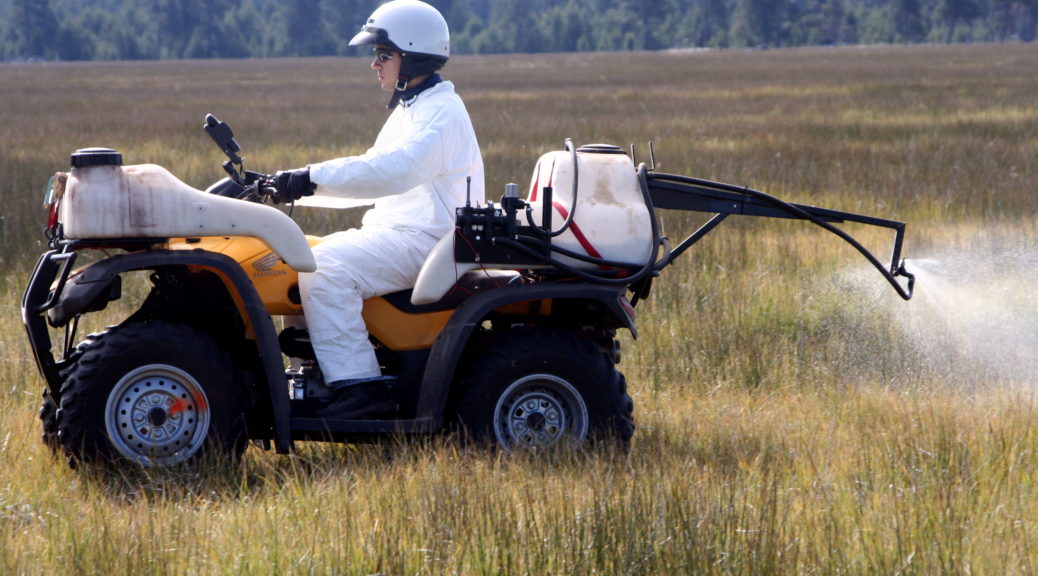 The Telegraph reports the RSPB and dozens of environmental groups have resigned from the government’s pesticides forum after two decades claiming the use of dangerous chemicals is now far worse than when they joined.

The charity alongside Wildlife and Countryside Link have written to Michael Gove warning they can ‘no longer stand by’ while the situation deteriorates. Two groups, the Pesticides Forum and Voluntary Initiative, were set up by the government in the 1990s to reduce environmental damage from pesticides. However figures show that the area of British land treated by pesticides has risen from 45 million hectares to more than 70 million hectares.

Numerous studies in recent years have shown that pesticides are causing long-term decline in insects and birds, and are probably behind ‘colony collapse disorder’ in bees which has seen populations plummet by up to 90 per cent. 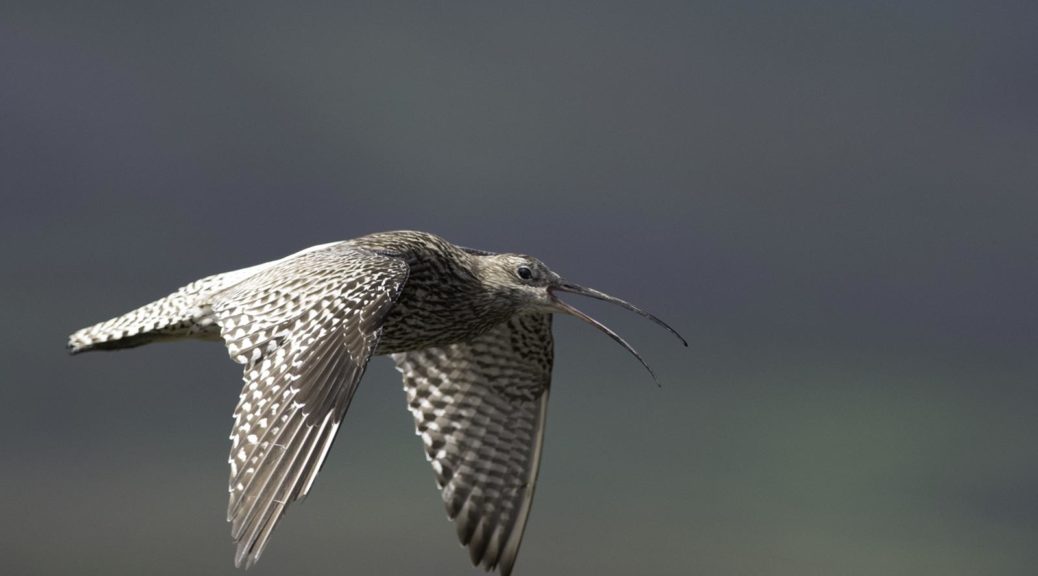 BBC NEWS reports the number of curlews in Wales has dropped by 80% since 1990 with farming practices partly to blame, a charity has said. RSPB Cymru has called for farmers to be rewarded for creating suitable habitats for the bird when a new payments scheme comes into force after Brexit.

It is estimated only 400 breeding curlew pairs are left in Wales. The Farmers’ Union of Wales (FUW) said nature should not be prioritised at the expense of the rural economy.

RSPB Cymru claims the bird’s decline was due, in part, to farming practices. “[It is linked to] how hay is harvested as silage earlier on in the year, but there’s also been a decline in invertebrates, which is food for the curlew.”

The BBC report fewer of the UK’s smallest birds have been spotted this year by volunteers in the Big Garden Birdwatch, an annual survey run by the RSPB.

Long-tailed tits were down by 27% and wrens by 17% after being seen in large numbers in 2018. Last year’s very cold spell brought by the Beast from the East is thought to be a factor, as smaller birds would have been hardest hit by the blast.

House sparrows, meanwhile, are making a comeback after years in decline.

The Guardian reports the RSPB is urging the public to sign a petition to help change the law on the practice of bird netting in the UK.

We would like your help exploring the practice of netting trees so they can be removed for construction.

Across the UK there are reports of builders and developers using nets on trees to stop birds nesting so that they can be removed in order for building work to take place.

The Independent reports the head of the RSPB, Kevin Cox, has warned Britain’s National Parks are at risk of losing their protected status because human activity is wiping out so many species and areas outside the parks are often in better condition.