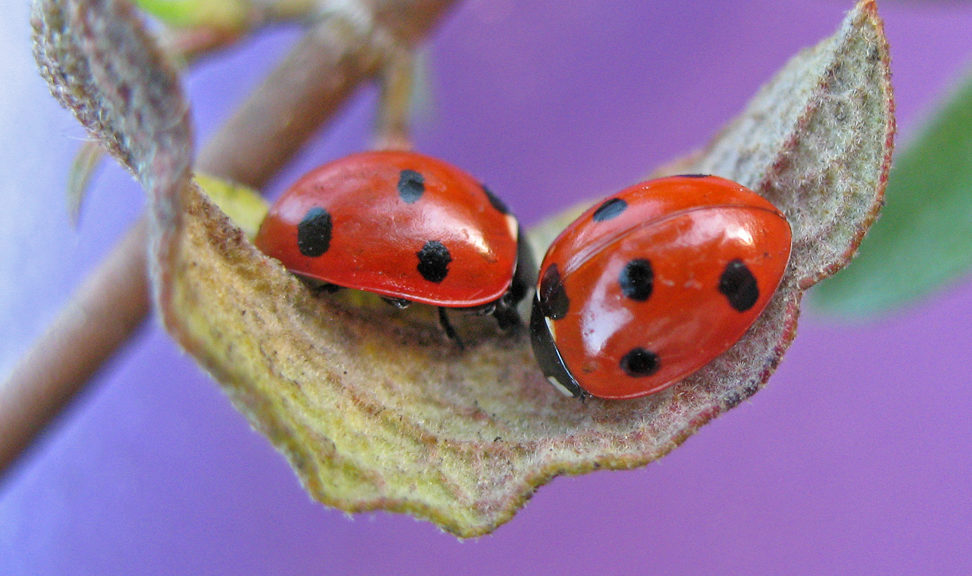 The GUARDIAN reports that naturalists are concerned for early-emerging spring species in UK.  Spring is arriving early with swallows, frogspawn and unexpected perfume as temperatures soar up to 20C above this time last year when Britain was blasted by the “beast from the east”. Rooks are nesting, ladybirds are mating and dozens of migratory swallows have been spotted along the south-west coast – more than a month ahead of their normal arrival. Naturalists fear for these early spring species if March does turn markedly colder and wetter.

Photo of ladybird pair by Nutmeg 66 under creative commons https://creativecommons.org/licenses/by-nc-nd/2.0/legalcode 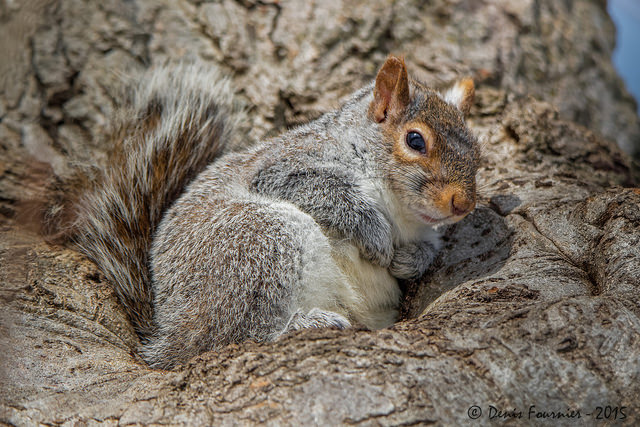 The TIMES reports on Michael Gove ordering the killing of sick squirrels and deer.  It could be Michael Gove’s biggest and bravest mistake, they say. The environment secretary has told animal care and wildlife rescue centres that sick or abandoned grey squirrels or muntjac deer brought in by the public can no longer be released back into the wild and must be killed.

This upcoming news was raised by Nigel Palmer at his talk on Harper Asprey Wildlife Rescue to our Friends of Normandy Wildlife group in January 2019. Read more on his talk here. 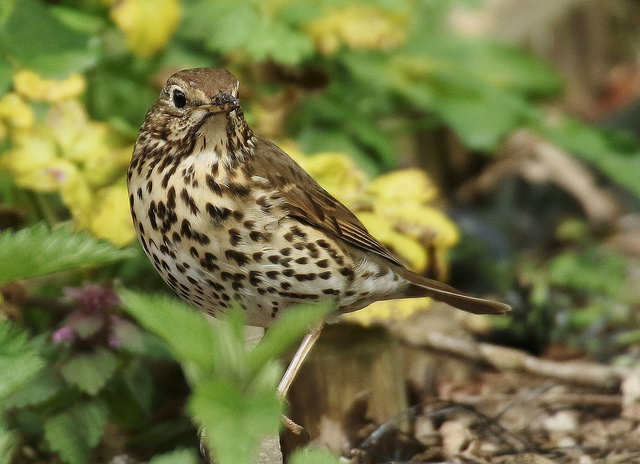 The Independent reports that a dearth of worms is blamed for dramatic decline in the UK song thrush population. Britain’s first farmland worm survey reveals nearly half of English fields lack key types of earthworm and may help explain a 50 per cent fall in song thrush numbers.

The citizen science project, in which farmers dug for worms in their own fields, has prompted 57 per cent of them to pledge to change their soil management practices – a move that may benefit the song thrush, for whom worms are a vital food source. 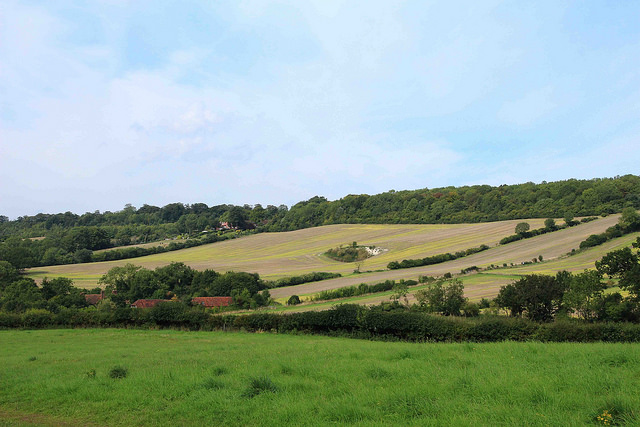 The TELEGRAPH reports that Michael Gove, the Environment Secretary, announced landowners are to be given powers to protect countryside ‘forever’ under new conservation plans. Woodlands, meadows and other parts of the countryside with a “bit of magic” will be preserved “forever” under Government plans to introduce conservation covenants. Michael Gove wants to introduce new legal safeguards to help ensure England’s countryside can be enjoyed by future generations.

Photo of Farmland near Guildford by Maureen Barlin under Creative Commons https://creativecommons.org/licenses/by-nc-nd/2.0/legalcode

The GUARDIAN reports that Britain’s carnivores must survive government culls, gamekeepers, poisoning, persecution and increasingly busy roads but, in modern times at least,  they have never had it so good: badger, otter, pine marten, polecat, stoat and weasel populations have “markedly improved” since the 1960s, according to a new study. The otter, polecat and pine marten have bounced back from the brink of extinction, and the country’s only carnivorous mammal now in danger of being wiped out is the wildcat, with the dwindling Scottish populations hit by hybridisation with domestic and feral cats.

The Telegraph tells how grey squirrel is on the menu, as diners turn to the wild meat to help boost the number of red squirrels.