The BBC reports when the pandemic hit last year, Thomas wanted to find a way to get outdoors and learn more about wildlife. Fast forward a year and the 14-year-old from Hampshire has discovered a love for watching badgers. Thomas observes the animals at his local woodland and has written a self-published book about his discoveries. Now he wants to share his love of wildlife with others. The Guardian reports the government’s badger cull is being expanded to 11 new areas of England including parts of Oxfordshire, Lincolnshire, Leicestershire and Derbyshire so that more than 60,000 badgers can be killed. Conservation groups said the expansion was a betrayal of trust after the government this year pledged to phase out the badger cull, intended to reduce bovine TB in cattle, after a scientific review cast doubt on its efficacy.

INEWS reports badger culling could be “phased out” across England and Wales if trials for a new cattle vaccination process against TB, which start next year, prove successful. More than 30,000 cattle are slaughtered each year to prevent the spread of bovine tuberculosis, at a cost of £100m to the taxpayer. 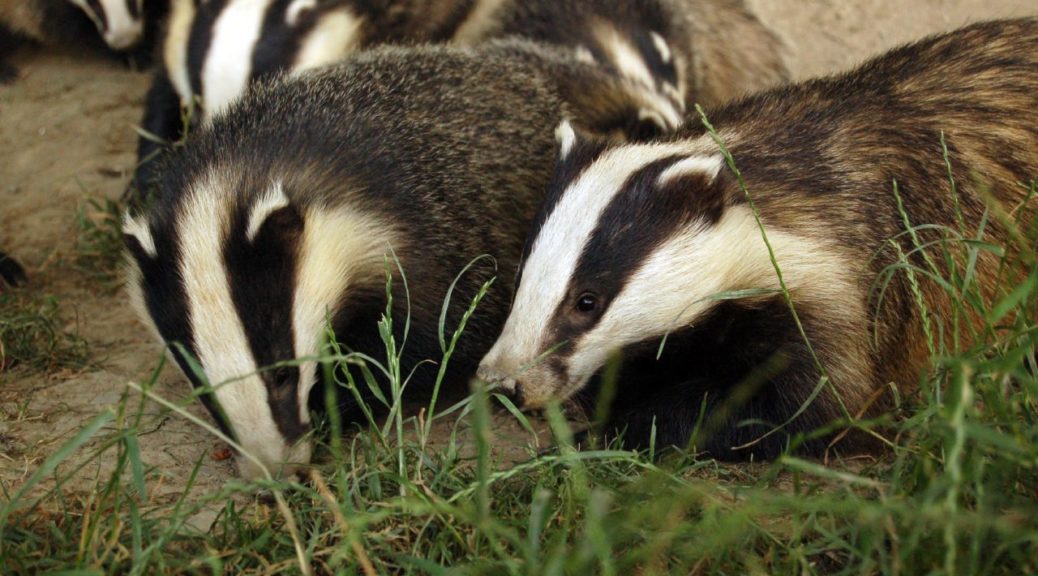 BBC NEWS reports culling badgers drives them to roam further afield, allowing them to disperse tuberculosis over a larger area, new research suggests. The culls might thus increase the risk of TB spreading to cattle, the scientists behind the study warn. The review urged the government to explore alternative approaches to culling. It was led by zoologist Sir Charles Godfray, from Oxford University.

The Guardian reports TB infections in cattle blight farms and cost taxpayers more than £100m a year in compensation payments. But scientists and conservationists oppose the cull, saying there is little evidence it is effective and is being badly run.

“The culls have expanded to unimaginable scales, covering an area larger than Israel,” said Prof Rosie Woodroffe, an ecologist at the Zoological Society of London, one of the team that conducted the earlier large-scale trial.“ I cannot understand why the government has permitted this massive expansion of badger culling, when it has not yet responded to the Godfray Review it commissioned and received nearly a year ago,” she said.“ The review concluded the government and farming industry were paying far too much attention to badger management, and far too little attention to cattle-to-cattle transmission, which is responsible for the majority of TB incidents in cattle.” 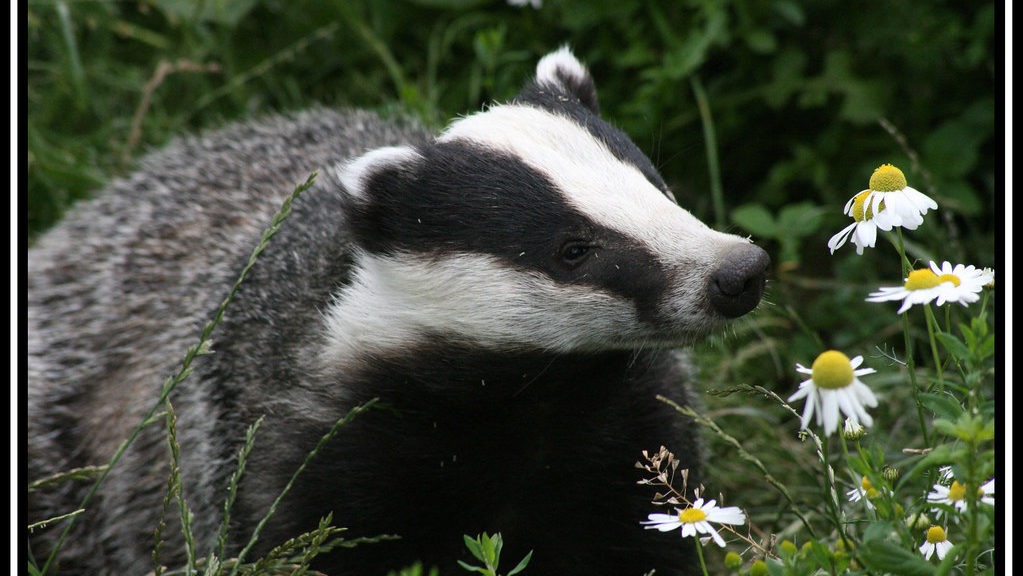 The BBC reports up to 9,000 of badgers are likely to have suffered “immense pain” in culls to control cattle TB, according to a former government adviser.

Prof Ranald Munro is the ex-Chair of an independent expert group appointed by the government to assess its trials. He has written to Natural England to say that the policy is causing “huge suffering”. He adds that the culls are not reducing TB in cattle and in one area the incidence of the disease has gone up.

The culls began in 2012 following appeals from cattle farmers whose livelihoods are continuing to be damaged by the spread of TB.

The Sunday Telegraph reports Natural England has been accused of bowing to badger rights campaigners after setting farmers the “impossible task” of proving the cull poses no risk to ground nesting birds.

The row comes after Natural England lost its power to issue bird shooting licences amid a row with farmers who kill wild birds that attack livestock and decimate crops.