Surrey Live reports that Surrey borough council is looking to use a 10 metre tower to tackle declining numbers of swifts in Shalford.

Guildford Borough Council wants to put the tower near a car park and recreation ground on the junction of Kings Road and Chinthurst Lane in Shalford.

The nesting tower will allow up to 56 pairs of birds to breed and has been designed to look like a piece of artwork.

The number of swifts have declined by 53%, according to the RSPB. 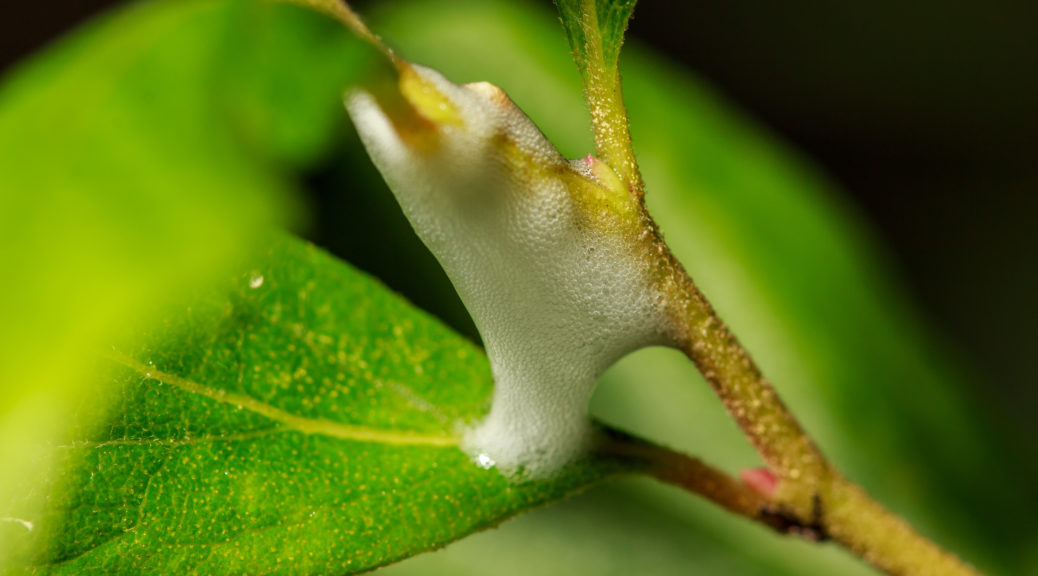 The BBC News ask ever seen a blob of foam on a plant and wondered how it got there? The frothy spittle, sometimes called cuckoo spit, is actually a telltale sign that an insect known as the spittlebug is feeding on a plant.

Scientists are calling for thousands of volunteers to help record sightings of spittle and spittlebugs across the UK. The information will be used to map the distribution of the insect, in a pre-emptive strike against a deadly plant disease.

Photo of spittle from spittlebug by John Douglas under creative commons. 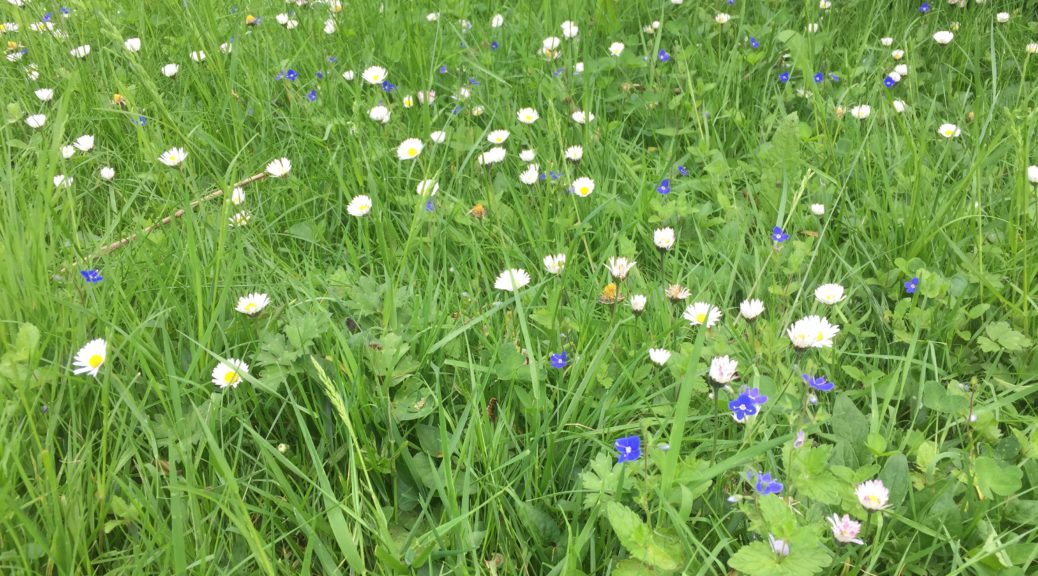 The Independent reports while many gardeners prize a well-maintained lawn, conservationists are urging people to leave their mowers in the shed and count wildflowers instead. Wildflower-studded lawns are an increasingly important source of nectar for pollinators such as bees and butterflies, wildlife charity Plantlife said.

The charity is asking people to take part in a “citizen science” project to count the daisies, dandelions and other blooms on their lawn to help experts work out more precisely how important they are for nature.

The Independent reports tens of thousands of trees planted to mitigate the environmental impact of the High Speed Rail 2 (HS2) route have died following the 2018 summer drought. 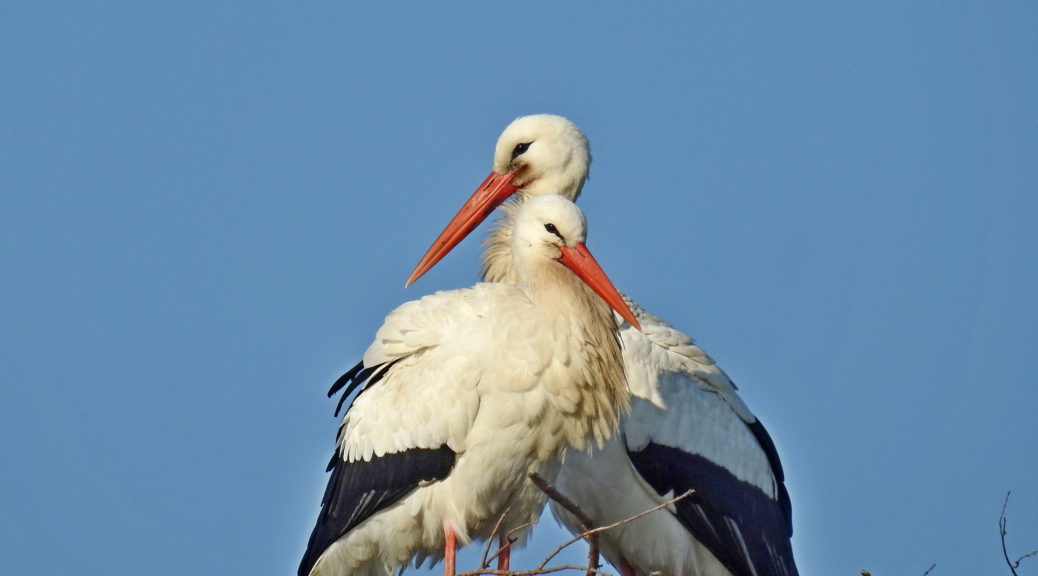 The Guardian reports white storks nesting on top of an ancient oak tree could become the first wild pair to successfully breed in Britain for hundreds of years. The enormous birds are brooding three eggs on the rewilded Knepp estate, in Sussex, as part of a project to reintroduce the species to south-east England.

Photo of white storks by Corine Bliek under creative commons. 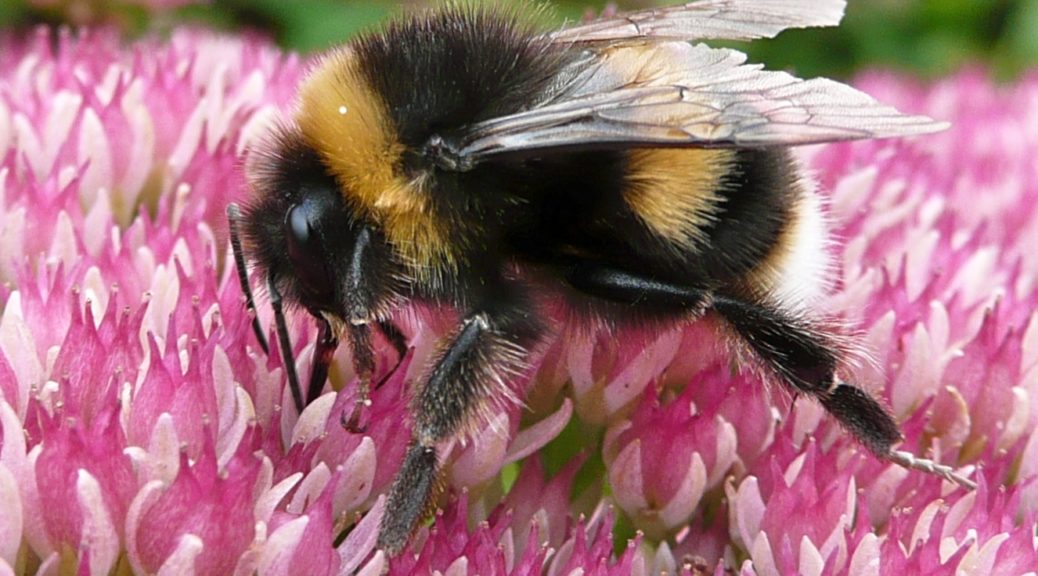 Many species of bee are on the brink of extinction in parts of the UK – and some types have been lost entirely, a report has found.

Climate change, habitat loss, pollution and disease are threatening the pollinators, the analysis of 228 species concluded.  Many are battling to keep up with the changing face of their landscape and increasingly hot weather.

It discovered that 17 species were regionally extinct – including the Great Yellow Bumblebee, the Potter Flower Bee and the Cliff Mason Bee – with 25 types threatened and another 31 of conservation concern.

The bee’s pollinating services are worth £690 million a year to the UK economy. 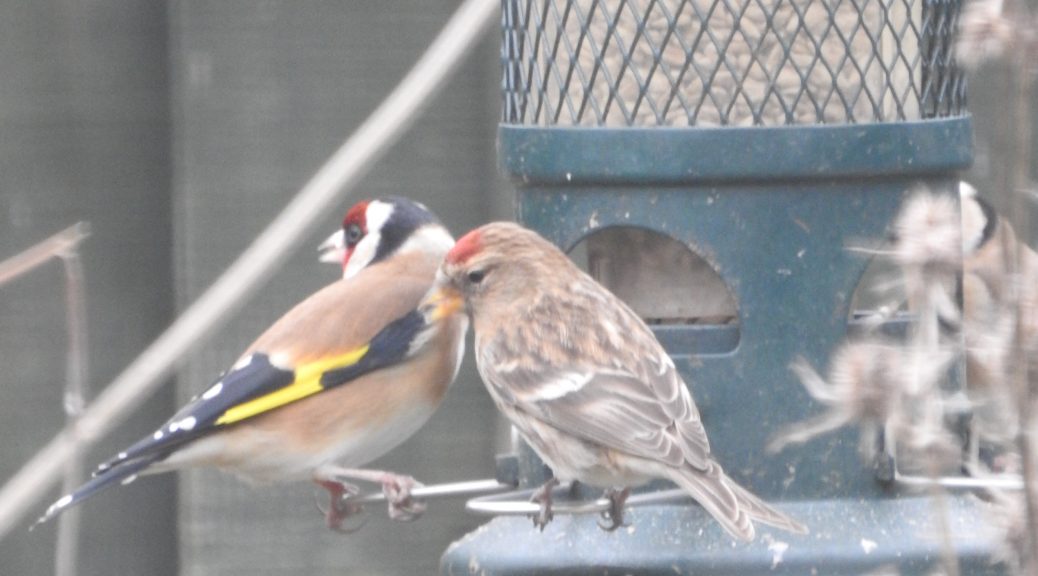 The Guardian reports the increasingly appetising buffet provided for garden birds, from sunflower hearts to suet cakes, is supporting a rising number and greater diversity of species in Britain’s urban areas, according to research.

In the 1970s, half of all birds using garden feeders belonged to just two species, the sparrow and starling, but by the 2010s the number of species making up the same proportion had tripled, with goldfinches, woodpigeons and long-tailed tits soaring in number because of the food on offer.

At least half of British homeowners feed garden birds and researchers writing in Nature Communications found they support 133 bird species – more than half of the country’s species – and are reshaping urban bird populations.

The Telegraph reports the Duchess of Cambridge has urged families to escape the on-screen visuals of Instagram to make time to “sit and feel” the natural world. The Duchess, who showed a group of schoolchildren around her Chelsea Flower Show “Back to Nature” garden, said she considered it ” really important the kids start to understand nature, and care for it, so they can protect it as well”.

She had brought her own three children along to the garden to show them the moss, pine cones and sticks they had collected from the Norfolk countryside to help her, letting them play on a rope swing and paddle in the stream. 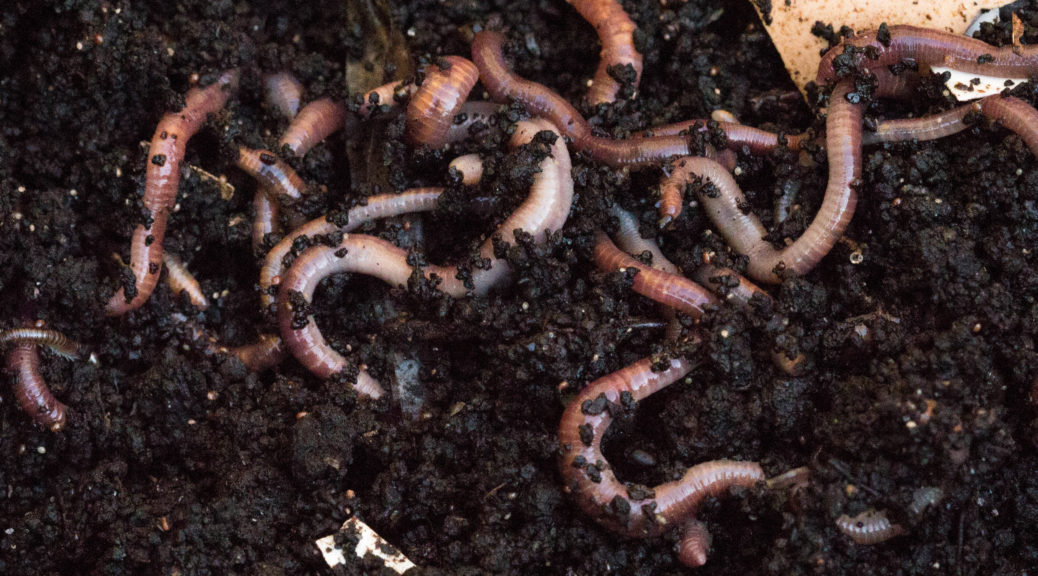 The Guardian reports earthworms may not be cute, but the work they do for our soil keeps humans in business. But their numbers are in steep decline.

Earthworms are not doing very well at the moment. This year, a scientific study found that 42% of fields surveyed by farmers were seriously deficient in earthworms; in some fields they were missing altogether. Particularly hard-hit were deep-burrowing worms, which are valuable in helping soil collect and store rainwater, but were absent from 16% of fields in the study. 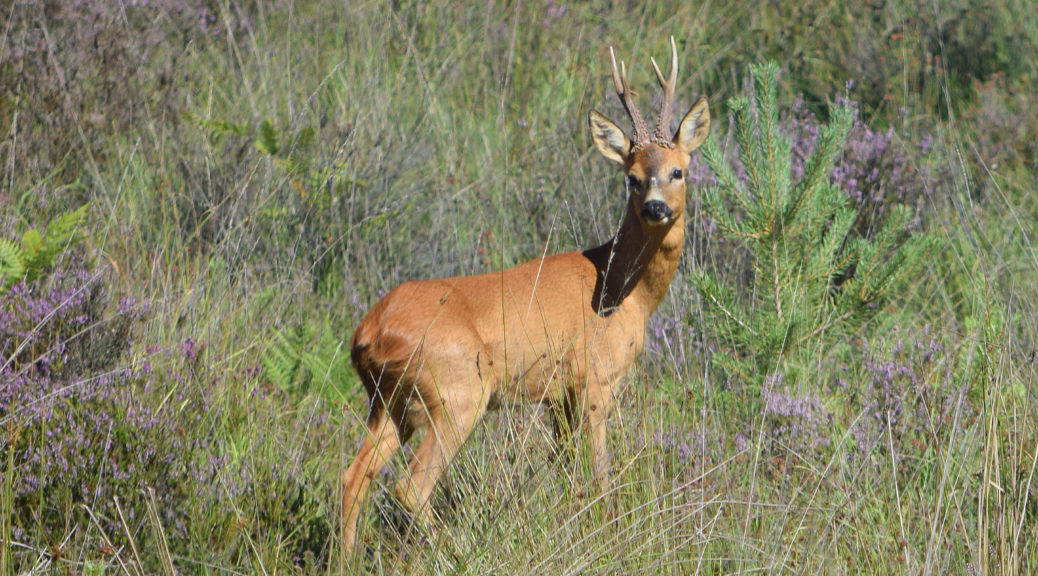 The Times and iNews report Chris Packham has backed the shooting of deer to stop the sound of the nightingale being silenced in the countryside. The BBC TV wildlife presenter said that deer culling was necessary to stop the steep decline in one of the nation’s favourite songbirds.

Nightingale numbers have fallen by 90 per cent since the 1960s and there are now fewer than 5,500 breeding pairs in the UK.