Sky News reports pigmyweed was first sold in the UK as an ornamental plant for domestic ponds but it was banned after damaging rivers and lakes. The New Zealand pigmyweed has already wiped out several native plant species in the Lake District and there are fears that the area’s most pristine lakes are next.

The Telegraph and The Express report staycationers taking a holiday in the Lake District have been warned they could be spreading a killer weed from New Zealand, which is at risk of smothering the aquatic life in the famous lakes. Pigmyweed, once sold as a decorative plant for home ponds,  is already responsible for several native plant species being wiped out in the Lake District, and there are fears that the area’s most beautiful lakes could be infested next… if people travel from an infested lake to a pristine one without taking care to wash any plant debris off their clothes, dogs, boats and bodies, they risk spreading the killer weed.

The Times reports a citizens’ army to protect British wildlife and slow the arrival of invasive species like Japanese knotweed is being considered by the government. Such invaders cost the UK economy £1.8 billion a year, according to the Commons environmental audit committee, by damaging biodiversity and transmitting disease. Its members have called for a group of over a million volunteers to be set up to tackle the spread of the harmful species, which also include Himalayan balsam and Australian swamp stonecrop.This would follow the example of New Zealand, which hopes to recruit 150,000 volunteers by 2025 to help monitor and destroy invasive species. 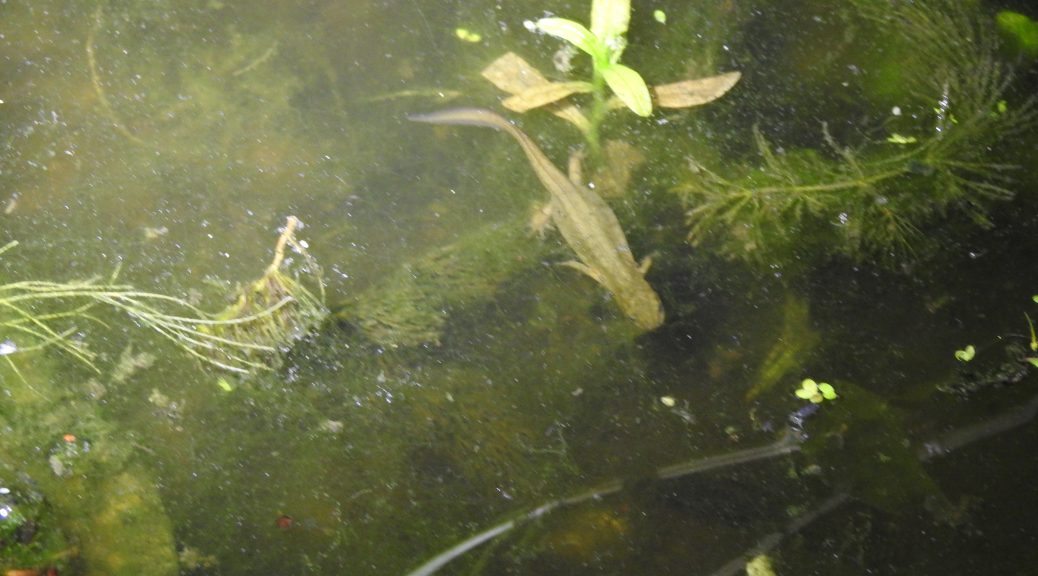 A deadly “salamander-eating” fungus that is already causing havoc for European amphibians is rife in the pet trade, prompting fears it could spread to the UK’s vulnerable newts, report the Independent.

In a study partly funded by the British government, scientists found that seven of the 11 private amphibian collections tested from Western Europe were positive for the “Bsal” infection.

The disease is caused by Batrachochytrium salamandrivorans, a fungus that has spread like wildfire from Asia and killed 99 per cent of fire salamanders in the Netherlands.

Experts are concerned some of the UK’s newts, which are already teetering on the edge of extinction thanks to habitat loss and intensive farming, could be the next victims of this plague. 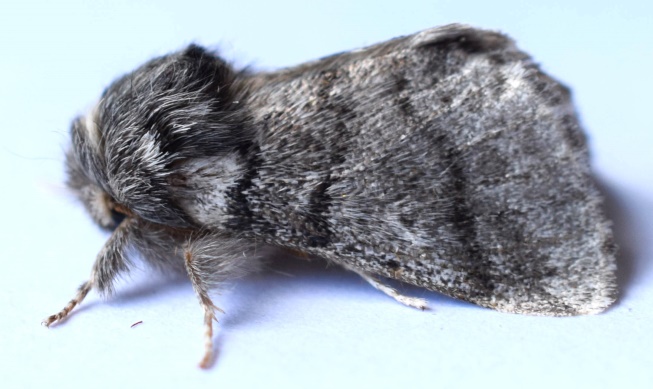 This moth was trapped in a Normandy garden in early August this year. It has been reported to the Forestry Commission who says that their nests have been found in the Pirbright area. OPM are a pest species in Europe and also a health hazard.  Additional information on the moth is given below. If you find caterpillers or nests please don’t disturb them but report to the Forestry Commission as directed below, to the land owner (see below) and or to us. OPM (Oak Processionary Moth) was accidentally introduced from continental Europe into London in 2005 and, despite eradication attempts, it has become established and the area affected has grown. (Normandy is currently outside the 2018 Core zone for OPM and in the Control or buffer zone.) Nevertheless, OPM cannot be left uncontrolled, and the main focus of control now is to prevent or limit further outward spread of the pest. This requires action by everyone who owns or manages oak trees in the affected areas.

Contact with the hairs can cause itching skin rashes and, less commonly, sore throats, breathing difficulties and eye problems. This can happen if people or animals touch caterpillars or their nests, or if the hairs are blown into contact by the wind. The greatest risk period is May to July, but they can be present on old nests, and could be blown or touched at any time of year. Detection of adult males, which are strong flyers and can travel several kilometres from the nest from which they emerged, does not necessarily mean that the infestation has spread and a new breeding population is being established. By contrast, the female is not a strong flyer, and is rarely found more than about 500 metres from her original nest. However, carrying out visual surveys for egg masses over the following winter, and for larvae the next spring, is recommended in areas where males are trapped. All oak trees within 200 metres of where OPM is trapped should be inspected as soon as possible in case there are nests present. A second inspection later in the year is also considered wise.

Oak Processionary Moth (Thaumetopoea processionea) caterpillars are covered with thousands of minute, irritating hairs which can be released as a defence mechanism or blown off by the wind. The larvae develop tiny, irritating hairs from their third (L3) stage onwards to pupation. A single, fully grown larva can carry thousands of hairs. These hairs, which are barbed, contain an irritating substance called thaumetopoein, from which the species gets part of its scientific name, Thaumetopoea processionea.

The caterpillars build communal nests on the trunks and branches of oak trees to protect themselves from predators. Once released, the hairs can persist in the nests and the environment for a long time, posing a long-term nuisance to people and animals, such as horses and dogs, unfortunate enough to come into contact with them.

What to do if you see OPM

If you see any OPM nests or caterpillars, do not touch or approach them. The caterpillars have a distinctive habit of moving about in or under oak trees in nose-to-tail processions, which gives them their name. The silken webbing nests are white when new, and often have silken trails leading to them. They quickly become discoloured and harder to see against the dark colour of oak tree bark.

The main risk period is April to July, when the caterpillars are active. However, avoid nests, even ‘spent’ nests, at any time, because the hairs in them can remain irritating for many months. Nests can sometimes fall to the ground. Report them immediately to the Forestry Commission, which is leading efforts to control its population, spread and impacts.

How to report OPM

It would be courteous to contact the landowner if you know who they are.

If you cannot use Tree Alert or get a photograph, you may report them by email to opm@forestry.gsi.gov.uk or by phoning 0300 067 4442.